The meeting attended by bankers, investors and other experts was organized by the private sector to explore how the region can best target a market of 1.6 billion Muslims worldwide by offering goods and services in line with Islamic principles.

The Islamic economy encompasses not only a food somadrol opiniones industry with dietary requirements, but also sectors such as tourism, banking, insurance and capital markets. 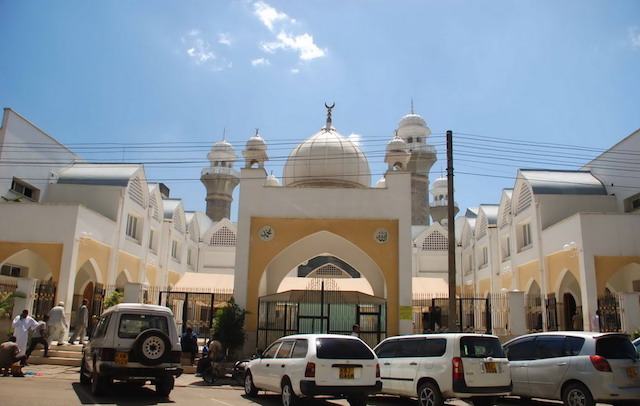 Kenyan tourism official Najib Balala said the Tourism Ministry planned to publish guidelines for hotels and lodges that would seek to comply with Islamic law, or Sharia, in order to attract Muslim travellers, whose spending is expected to reach 230 billion dollars in 2020 worldwide.
Kenya has also created a team of experts to identify policies that would make the country’s capital markets compliant with Sharia banking laws, said Paul Muthaura, chief executive of Kenya’s Capital Markets Authority.

Some participants at the meeting, however, warned that catering to the Muslim market also implied challenges.

“It is very difficult to develop concepts that are acceptable to the governments in countries with liberal populations such as Italy,” said Anna Maria Tiozzo, president of the Italian organization World Halal Development.
Tiozzo said her organization needed 10 years to push through the certification of Halal food products, with governments wary of being seen as favoring any particular religion.

On the other hand, Kenya has been developing a new certification program for tourist establishments to comply with Islamic standards. The aim is to attract more Muslim travelers and develop local halal tourism.

The tourism sector is one of the pillars of the country’s economy and an important source of foreign exchange. The Tourism Regulatory Authority (TRA) recently announced a new program to certify hospitals and leisure establishments according to Islamic standards.

Other countries of the African continent including South Africa are seeking ways to attract more Muslim tourists. With the world’s Muslim population expected to increase from 1.6 billion to 2.2 billion by 2030, projections suggest Halal ­Tourism will outpace the growth of any other tourism sector within the next four years. According to the MasterCard-Crescent­Rating Global Muslim Travel Index (GMTI) 2015, the sector  is expected to grow to $200bn by 2020.