(Houston-News Halal- Rajab 6, 1438H) U.S based The Halal Guys expanding business as Bayou City residents have gone crazy for the cuisine cooked in the kitchens of The Halal Guys, and after two successful openings in Houston, Masroor Fatany, who owns the area franchise, is confident that the third location will be more of the same.

The Halal Guys is a halal fast casual restaurant franchise that began as a food on the south-east corner of 53rd street and Sixth Avenue in the borough of Manhattan in New York City. The franchise also has a cart on the south-west corner of the same intersection. 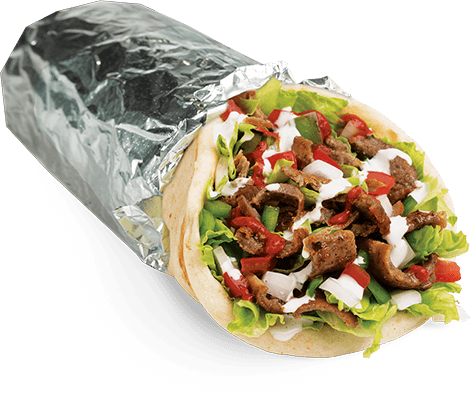 Fatany reportedly plans to open his third Houston location at 11700 Westheimer, in the Westchase District. The Halal Guys will replace a Verts store there.

The restaurant, which is franchised, had its beginnings as a food cart on the streets of New York City. It serves gyro proviron for sale and chicken in wraps and over rice and boasts a beloved tangy sauce.

Fatany told reportedly CultureMap that the Westchase Halal Guys location was chosen for several reasons: It boasts a large daytime population and is close to an HCC campus and the Energy Corridor; it has a large parking lot; and it is close to other well-known chains: Freebirds and Potbelly.

“Houston is loving Halal Guys,” Fatany says. “We’re doing better this year than last year.” Credit for some of that success goes to the restaurant’s relationship with UberEATS, which Fatany calls “a material part of our business.”

The restaurateur also credits that success to the restaurant’s ability to maintain quality levels that match the original locations. Mystery shoppers visit weekly to ensure everything is operating as it should.