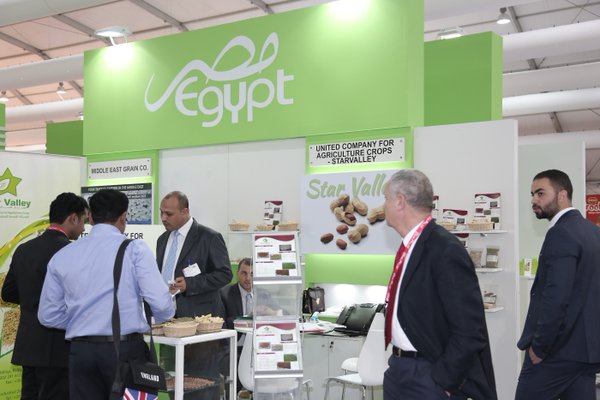 Some 167 Egyptian companies are participating in the 21st edition of Gulfood, which runs from February 21-25 at Dubai World Trade Centre (DWTC).

“There appears to be renewed impetus among Egyptian producers given that food exports are increasingly accounting for increased revenues in export earnings and that the country is well placed to seize the demand momentum for halal produce.”

In 2014, Egypt shipped US $26.8 billion worth of goods around the globe with vegetables, fruits and nuts featuring among the country’s top five exports. Between 2010 and 2014, Egypt’s exports of vegetables reached US $1.2 billion and accounted for 4.6% of all exports while those of fruits and nuts jumped to US $1.1 billion and represented 3.9% of export totals.

“New Egyptian product areas are emerging, as evidenced by the spread of products at this year’s Gulfood pavilion,” said LohMirmand. “For instance, meat and seafood preparations are Egypt’s fastest-growing export category soaring 805% between 2010 and 2014 to reach US $8.8 million. The country is also gaining a foothold with cocoa exports, which are up 238% over the same period to US $148.5 million.

“With Egypt being a Muslim country, well trusted internationally and well versed in Halal preparation, the country stands to gain significantly from the global upsurge in halal food product demand which is expected to grow to a US $2,537 billion market by 2019 and account for 21.2% of global food expenditure.”

Though the majority of Egyptian exhibitors’ focus will be on new supplier connections and emerging source markets to further its export potential, international equipment suppliers both exhibiting at and visiting the show are targeting Egyptian food and beverage industry companies driving the country’s expanding food production sector and catering to its large domestic consumer base.

The independent competitive intelligence advisory BMI Research has sounded a bullish forecast for Egypt’s food and beverage industry despite challenges such as high inflation. “Continued investment by multinational corporations into Egypt’s food and drinks industry bolsters our view that the country presents robust growth opportunities,” it reveals.

“The BMI forecasts make for a highly interesting two-way trade scenario as Egypt looks to grow its own food and beverage production capabilities, service high domestic demand and look to earn foreign exchange by widening its export base in terms of geography and product profile,” said LohMirmand. “We anticipate business sealed for Egypt at the show being something of a case study in Gulfood’s ability to serve up more trade and unearth more trends.”

More than 5,000 international companies from 120 countries are to take part in Gulfood 2016 – the largest in the event’s 21-year history. The show will feature 117 national and industry pavilions – five more than last year – and is expected to attract 85,000-plus visitors from more than 170 countries including heads of state, ministers, government officials and national trade associations from five continents. 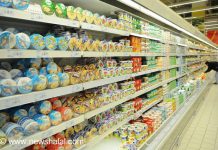 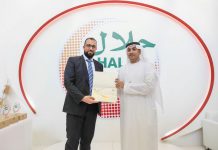 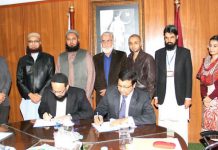 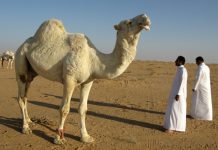