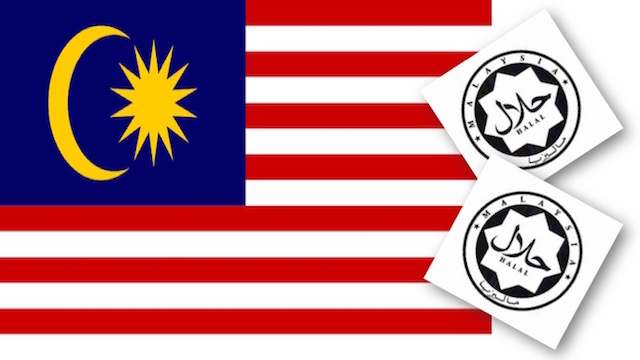 (Kulalalumpur-NewsHalal-23 Feb 2017) Malaysia must compete with other nations to effectively penetrate the global halal market, said Second Minister of International Trade and Industry Datuk Seri Ong Ka Chuan. According to Malaysian media reports, he said Malaysia is trailing behind other countries that have been actively developing halal products for the global market. Ong was quoted as saying that “we are concerned because our neighboring countries such as Indonesia, Thailand, Japan and Indonesia are actively developing halal products”.

“We hope that we can also penetrate all these international markets including in China, because their population are greater,” he said at a factory visit concerning halal food at Perfect Food Manufacturing (M) Sdn Bhd.

Commending on Malaysia’s economic growth, which has increased by 1.5% to reach RM1.49 trillion in 2016 compared with RM1.46 trillion in 2015, Ong said Malaysia tops the other Asian countries.

“Indonesia has the population of 260 million people, Philippines population (103 million), Vietnam (95 million) and Thailand (70 million). They are very big compared to Malaysia, yet we are able to emerge a top trading leader among the Asian countries because we have hardworking people in Malaysia,” he added.

He said local food manufacturers must not rely on local population but explore the international halal market to stand firm in the global food industry. Ong also added that Julie’s has helped achieve the country’s trade volume with a RM785 billion export of food products. 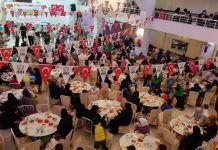 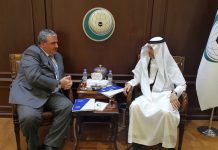 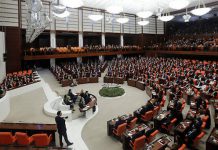 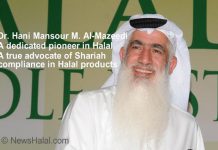 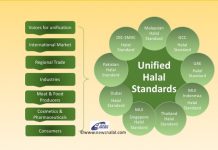 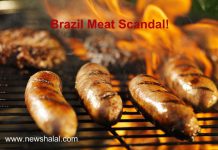